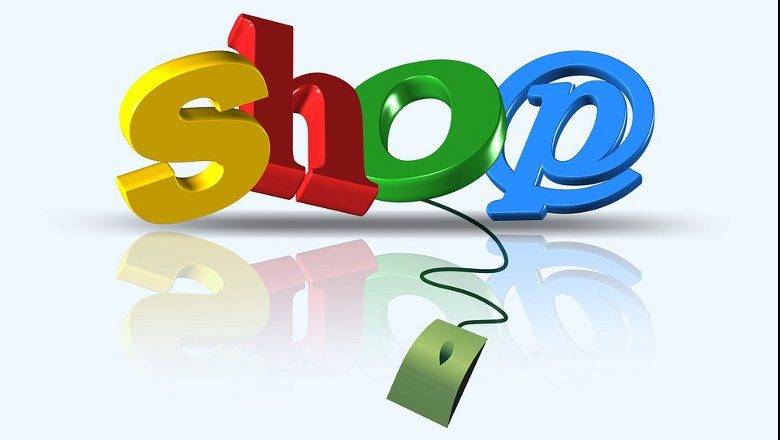 A leading carrier in the France has just launched a Sunday delivery service in 14 French towns.

Has e-commerce fulfilment reached a turning point ? Since 19th November, the French express carrier, part of the La Poste Group, offers a Sunday delivery service in 14 of the largest agglomerations in France (as well as Paris which was already in place: Marseille, Nice, Montpellier, Toulouse, Bordeaux, Nantes, Rennes, Lille, Reims, Strasbourg, Lyon, Grenoble, Aix-en-Provence and Toulon. This initial group is due to expand in 2018 to include towns such as Angers or Tours, provided that the results of the first group meet expectations.

Before launching the service, Chronopost had previously tested the service in Paris and in the neighbouring Hauts-de-Seine département as part of a partnership with the online retailer C-Discount. After a positive result, it was decided to expand the project on a national scale. Last September during a press conference which presented this 7 day a week service, the Director of Communications of the carrier explained that the Sunday delivery service would be available for “1000 post codes, which represent around 50% of the population”. This service responds to market needs. According to a survey, 90% of Chronopost customers wished to have “the choice between delivery on Saturday or Sunday, for an online order placed on Friday night”.

These latest ambitions by logistics and delivery actors reflect the growth rate of the e-commerce market: in 2016 72 billon euros were spent online in France, +14.6% compared to the previous year (source: Fevad, Fédération du e-commerce de la Vente à distance). Today around 8 out of 10 internet users buy online, which represents 36.6 million customers. These figures illustrate the size of this business whose future depends on the ability of carriers to respond to the needs of consumers.