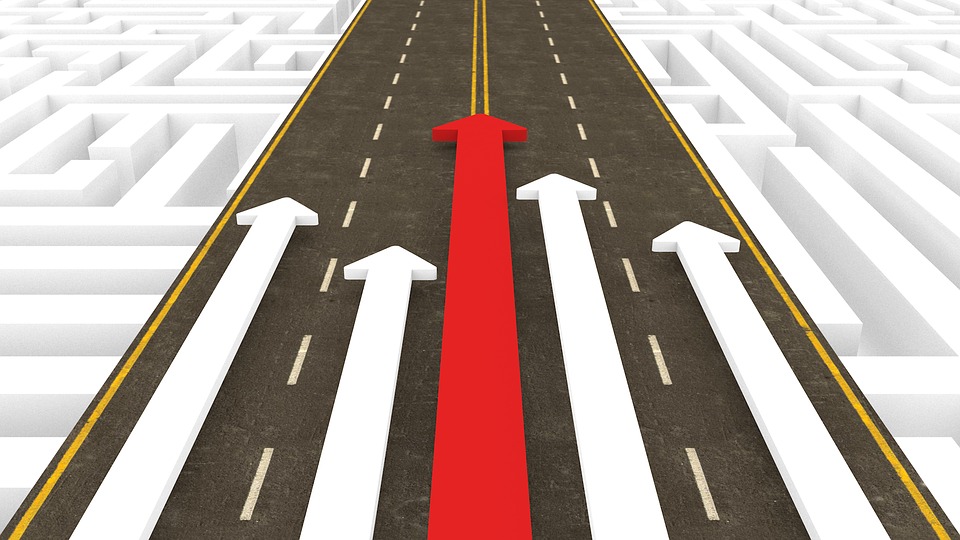 Helped by the economic environment and increased online sales figures, the French warehousing market reached a record volume of 4 million square metres according to the latest survey by BNP Paribas Real Estate.

Things are looking positive for fulfilment service providers and online sellers, two economically linked industries which are mutually sustained according to the capacity to adapt very quickly to customer expectations.

According to latest figures brought together by the Fevad (Fédération du e-commerce de la vente à distance), online sales reached 81.7 billion euros, 9 billion more than 2016 and almost twice the amount in 2012. These figures are driven by a continually increasing demand (37.4 online buyers, +1.9% in one year), increasing offering (the number of websites increased by 10% in 2017) and the increase the frequency of online purchases (33 orders per year compared to 28 in 2016). Around 33% of sales are carried out through the mobile channel.

In this favorable context the logistics sector, essential in the distribution chain is riding on this rate of growth. A positive context which was evident in the 2017 BNP Paris Real Estate report: according to this commercial real estate leader, the French warehousing market reached a record size of 4.1 million metres squared.